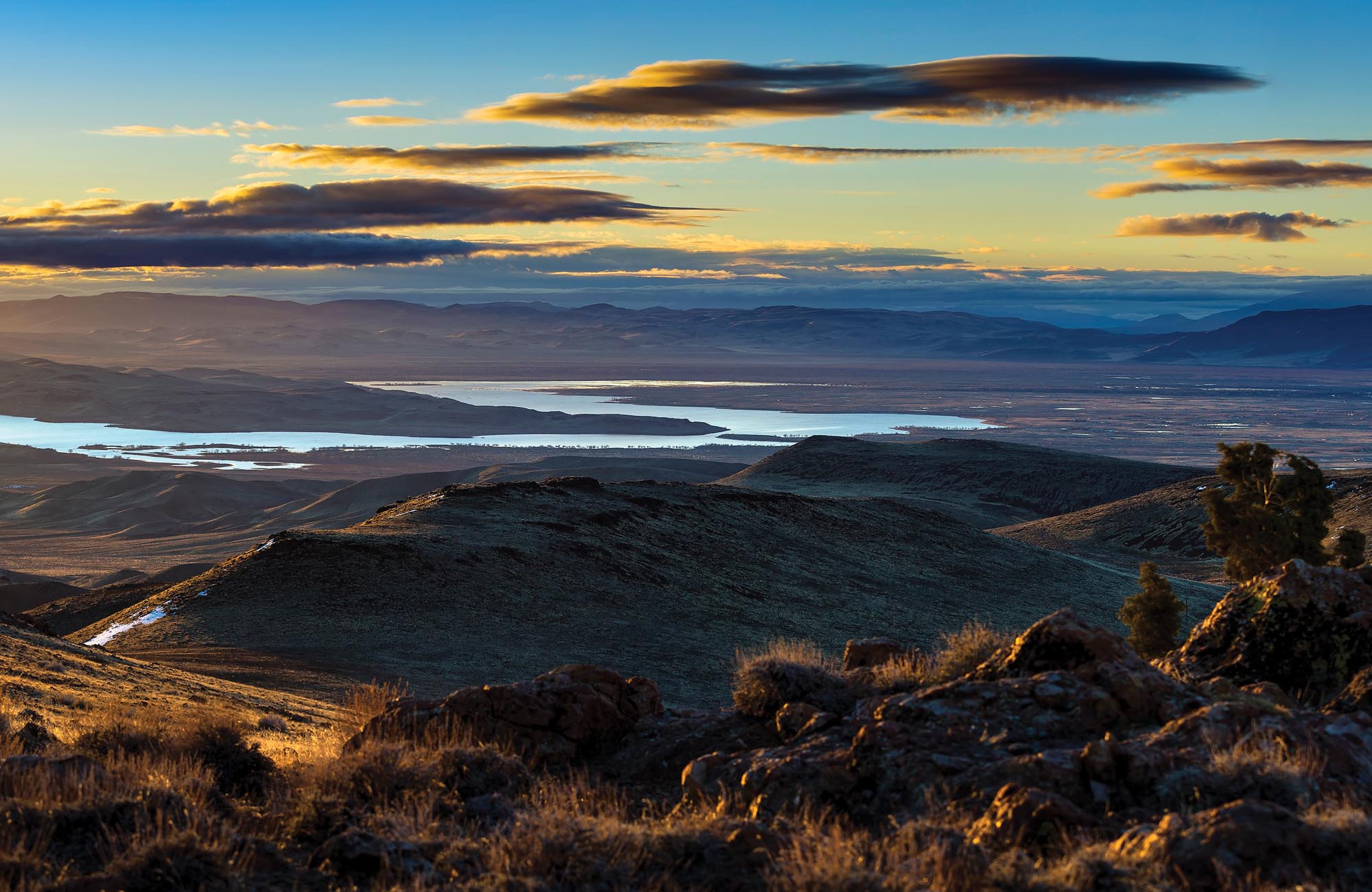 See Our Menu At churchillcomenus.com/ :
(0) Reviews